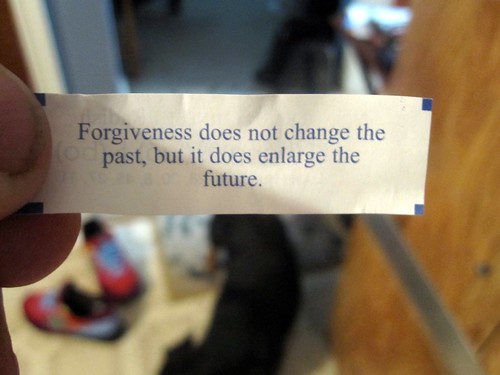 After a long break, the unix_quote fortune bot is back online. It is posing linux fortune command results from an Ubuntu server.  The script is written in perl using the Net::Twitter::Lite library and is run using cron several times a day.

Of course, the secret passwords have been omitted to protect the innocent. The magic Oath passwords can be obtained from the twitter developer site. 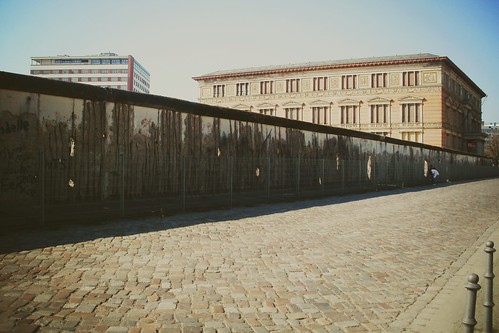 Yesterday Microsoft announced that soon they would be adding Git to their flagship software development platform visual studios and TFS, it’s server back end. What is Git? Git is the FOSS distributed version control system first developed by Linus Toriavolds for managing the Linux kernel.

What will Git bring to the table? The ability to do off line local branching, the ability to collaborate using repositories such as github, and the ability to more easily use the visual studios IDE to work on Git hosted projects.

When will we see these features, while they didn’t have specific timelines, it appears that the answer is soon.