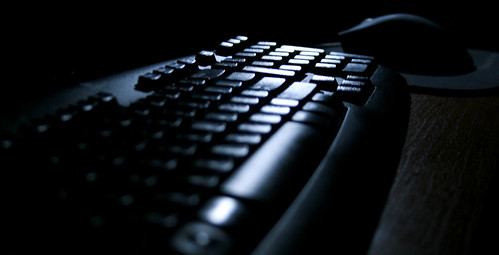 Today I had an odd wireless mouse failure with my wife’s desktop. It is an older Dell Pentium 4 Ubuntu 12.04.2 system that is rarely used and today she complained that the mouse didn’t work. Since it uses a Logitech Cordless Y-RAJ56A keyboard and mouse I figured that the batteries had died but the odd thing was that the led on the bottom was still lit. So after replacing the batteries failed to make any difference I went into full debug mode trying every command and trick that I knew. The odd thing was that the mouse showed up in dmesg and lsusb. I tried resyncing the mouse, all with no luck. Finally in desperation I robbed the usb mouse off of another computer and all was fixed.

Lesson learned: Sometimes hardware fails, and it fails in ways that you don’t expect! 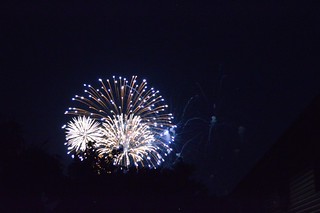 Hopefully everyone has a happy and safe 4th of July!