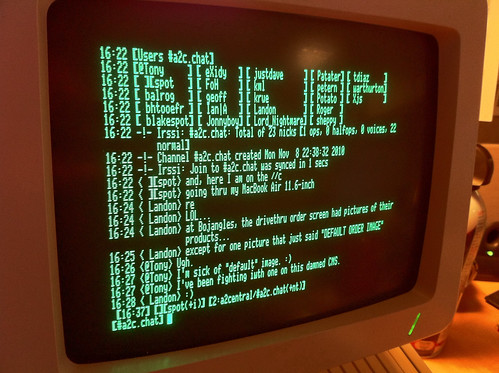 Figuring out the correct magic incantation to compile the C++ boost library with Microsoft Visual Studio 2013 is somewhat of a magical trip. It is even worse if you want to include bzip for compression access. Add on top of that wanting to have x86 and x64 versions and you have a mess!

Here is what I was able to figure out:

First download Bzip from http://bzip.org/ and uncompress the source code.

then inside of the visual studio tools command prompt (the 64 bit version for 64 bit and 32 for 32 bit) run the following commands:

If you are using a different version of visual studio, the toolset will be different. This site has the version numbers.

Good luck, and after you get it compiled remember, here be dragons