It is hard to believe that another year has passed. This year we are writing this letter from the sunny shores of Punta Cana, Dominican Republic, where the sun is warm, the food is good and the drinks keep flowing. We also were exposed to a bit of culture shock with some of the wild driving and non-drinkable tap water. The trip has not all been sun and lounging on the beach though, we toured Santo Domingo, the capital. While there we saw the old colonial city, the first cathedral and the first paved road of the new world as well as the final resting place of Christopher Columbus. We also toured a small family farm and got to see how coffee, cocoa, and coconut oil is made as well as their house and the local school. We ended the tour at Macao Beach.

In other traveling this year we also took a weekend trip to Thunder Bay, Ontario. We enjoyed hiking in the Sleeping Giant Provincial Park as well as the Fort Williams historical fur trading post. As well as our other souvenirs, we also brought back a pound of canadian bacon.

Finally, we traveled with Andy’s family to the National Music Museum in Vermilion, SD where we saw an amazing variety of instruments from one of BB King’s Lucille to precursors to the tuba (the serpent). We even saw recorders created by a Denner.

For work, Jess has gotten around as she has had to travel back and forth between the Houston plant and also took a trip to audit a supplier in Mexico City. Andy also traveled to San Jose, CA for a Hadoop Conference.

Jess continues to be the Quality Manager at Caremoli and Andy is still a Senior Software Developer for Dupont Pioneer. Jess competed in the State Fair food competition again this year where she won 2 first place ribbons (pineapple upside down cake and gluten free cake), and 4 second places. This year her entries were somewhat decreased as she was a bridesmaid in Megan’s wedding (Andy’s sister) that was in the middle of prime baking time. Andy also entered the fun by getting a photo exhibited in the fair’s photo exhibition.

In other happenings, Andy was the speaker at his brother’s Eagle Scout ceremony. Jess continues to be our church council secretary and Andy continues to be the president of the local Linux User’s Group.

We hope everyone has had a great year this year and look forward to more adventures next year. 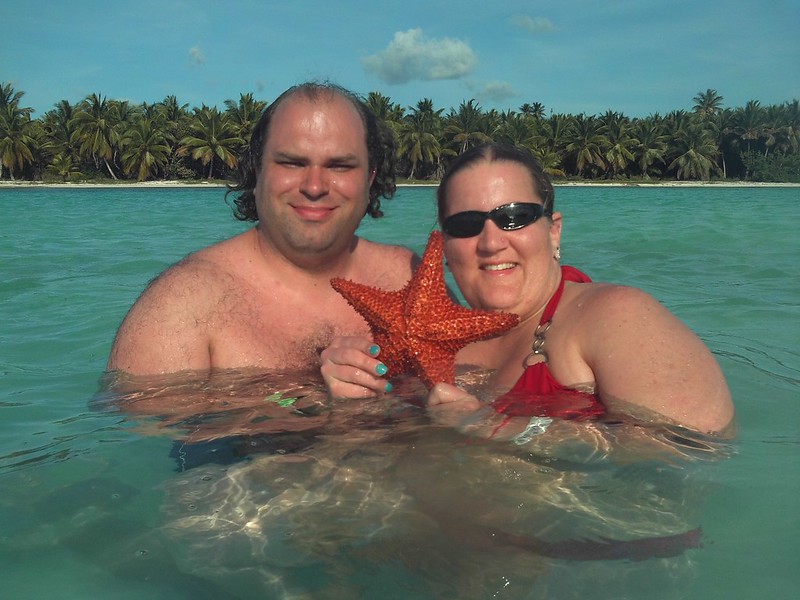