As a cool way to save money a while back, I switched my cell service over to project Fi, google’s cell phone service. As with all things in google’s semi permanent beta testing my experience has been that it is not always quite as smooth sailing as one of the main stream cell phone providers. The main reason this has been is because Fi is made up of Us Cellular, Sprint and Tmobile. Through vudu magic, your phone decides which network it needs to be on for the best signal etc. and then it will flip between them.
A while back I noticed that when I was on the US Cellular towers and my Internet was turned off (to save data costs), text messages would not go through. They would fail with the message “Message not sent, Tap to try again.” I also noticed that people would complain that my phone calls were showing up as “Unknown Caller.” This meant that most people would dodge my calls as they thought that I was a telemarketer.
Finally on a slow Saturday night, I dialed 611 (your cell phone company’s number). It was impressive being directly connected to a support technician. With his soothing Australian accent, he walked me through some initial tests to see if it was an easy solution. Unfortunately it was not, and he informed me that he would have to kick it up to the next tier of support, what would be a good time for them to contact me? We agreed for a time on Sunday at noon (the next day) central time.
It was about 1 PM the next day when a supervisor called me back to ask if it was alright to email me some debugging instructions. They involved me taking bug report snapshots in each cellular environments, emailing them to support and sending suggestion reports from the fi app with the hashtag #fisupport. It was all a bit more then what I would expect from a non technical user, however those users probably don’t use fi!
The support email replied thanking me for my report and that they were forwarding it on to the engineers for debugging. Unfortunately it has now been a week of crickets, on Wednesday I called 611 again and asked for an update, unfortunately they had none to give, but that they would email me when it was resolved.
Other than this one minor hiccup, fi has been great and if you want to try it out here is a referral link to take $20 off your service after 30 days 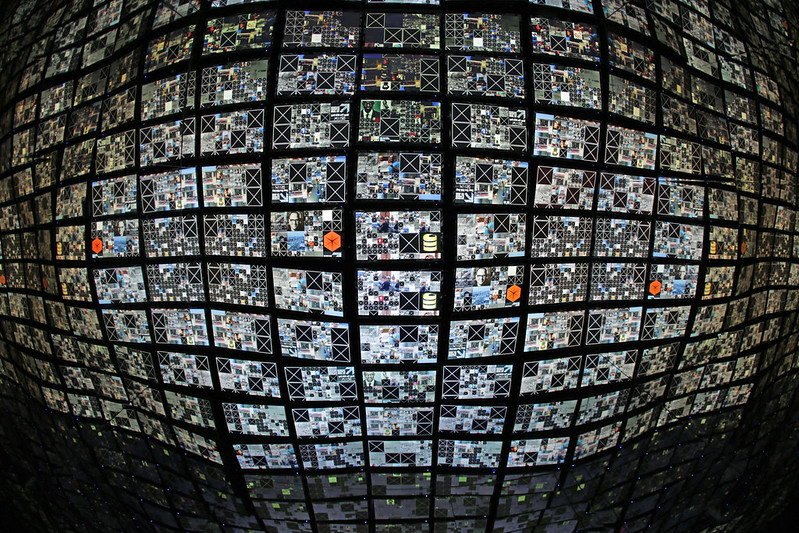 Many packages depend on nodejs being named node. Due to a name conflict with some ham radio package the nice people of ubuntu helpfully broke many packages by naming it nodejs. To fix it run the following command from someone who has sudo rights.