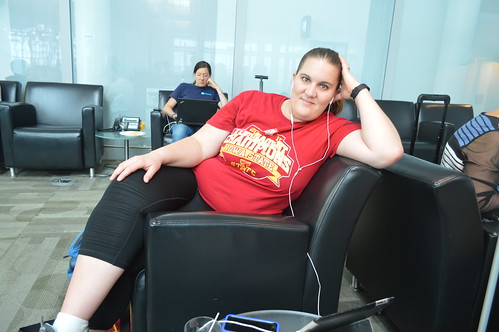 I am finally getting around to posting some of the information and experiences that we had on our 5 year wedding anniversary trip to Italy and Spain.

On Day 0 We started off in Minneapolis MN due to a lack of affordable and reasonable flights from our local airport (Des Moines).  Thankfully our friends Andrew and Kelsey put us up for the night and kept an eye on our car for the couple of weeks we would be gone. After a uneventful trip through security at MSP we hopped a Air Canada flight to YYZ. As a surprise we had to fill out full immigration forms for entry to Canada and pass through customs just to stay in the international wing of the airport. Canadian customs were quick and efficient as there was not much to talk about for our 6 hour stay with our great neighbors to the north. We rapidly found out that the £20 of credit on the 3UK sim cards we had gotten for the trip were exhausted as Canada was not a part of their free coverage (oops). This was due to the rather crappy wifi coverage in the airport.

The six hours in the airport went quickly as we spent most of the time at the American Express Plaza Premier Lounge. They had nice comfy chairs, newspapers and magazines as well as an open bar and a good spread of food this included a really good Garlic and lentil soup and Teriyaki Chicken with Boiled Cabbage and rice. The only other complaint was that the lounge was a little warm and stuffy as it was an open air area above the rest of the international wing. While we were stuck at the airport we also took advantage of a little shopping including a Canadian moose with a I ❤ Canada shirt on. 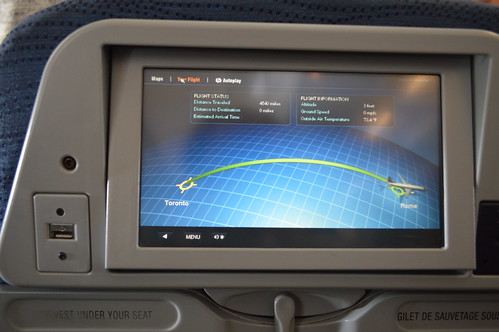