As part of our ongoing travel log here is a brief overview of some of the cool things we saw in Rome as well as some of the things we learned along the way.

Getting to our Air B&B:
As you exit the airport going towards the train station, one of the stalls that you can visit in the station will be a van service that will take you to where you need to go. It is much easier than trying to solve the situation of how to navigate the train with your luggage. Even money your air b&b host will use what’s app (everyone does). If you use the sim card (see the previous post), have google FI, or some other international coverage you should be fine. 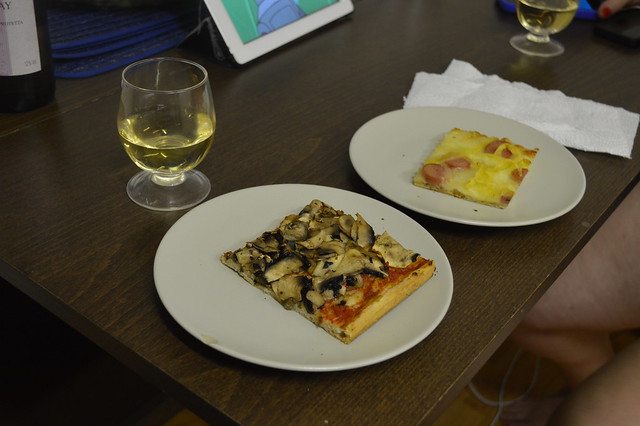 After you get in, grab a slice of pizza and catch your breath. It was a long flight and you probably want to freshen up and perhaps catch a quick nap. If you planned ahead your Roma pass is probably ready to pick up. I would recommend taking at least one lap around town to see the sights on the hop on hop off bus. There is a nice audio tour (if your jack works) and the views are much better than the subway. After you have been around once, the subway will be faster and more direct. Trust google maps, it will tell you what routes to take, and when the next train/bus will be by. It may list multiple routes as possibilities, don’t worry just pick one.

Cool stuff you need to see:
The Vatican, they have a huge amount of history, you won’t see it all! On Wednesdays the pope has a talk (if he is in town) you can get tickets from the American Catholic Church (They don’t even care if you aren’t Catholic) They will ask for a small donation, don’t be a dick and give them something nice. It will be a big to do and it is worth it just to see the crazy crowd that the pope attracts, he is really a rock star. Be sure to get there early so that you can get a good seat. Also, enjoy watching the Swiss guard. They may wear funny costumes but they mean business.

The Flavian Amphitheater (The Coliseum) and the forum:
This is a must see! Spring for the audio tour as there is a lot to learn here! As with the rest of the trip, be sure to lace up your walking shoes as there will be a lot of walking going on! 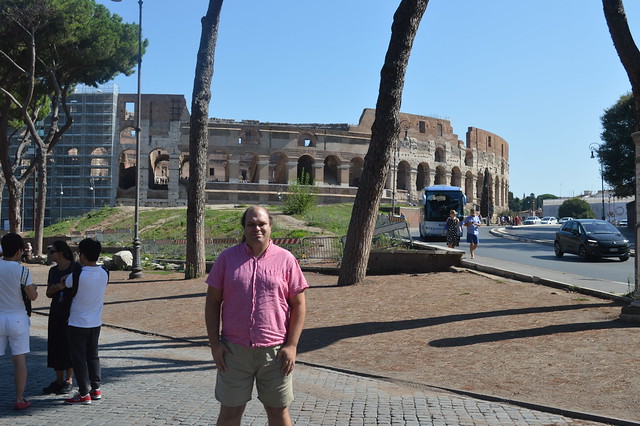 Getting a drink:
Be sure to pack a water bottle as it will be hot dry and dusty work walking around town. The good news is that there are potable water drinking fountains all around town on the street. If the fountain is running and there is not a sign telling you not to drink, and it doesn’t look too decorative it is safe to drink, just as people have been doing for thousands of years. The city of Rome has some of the best drinking water in the world, it is safe, don’t worry. The good news is if you don’t want to go this route, bottles of water can be had for not too much money. 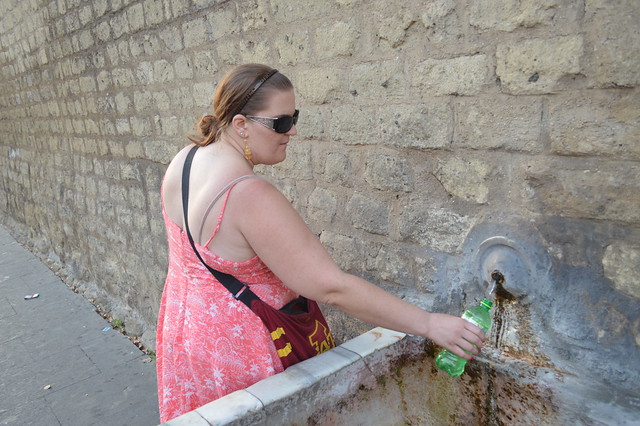 The National Roman museum:
There are great statues on the first floor, but be sure not to miss the basement where a full history of Roman coins are on display in the numismatic exhibit from the dawn of time all the way to the euro. It is one of the first museum displays that I have ever seen built into a vault. 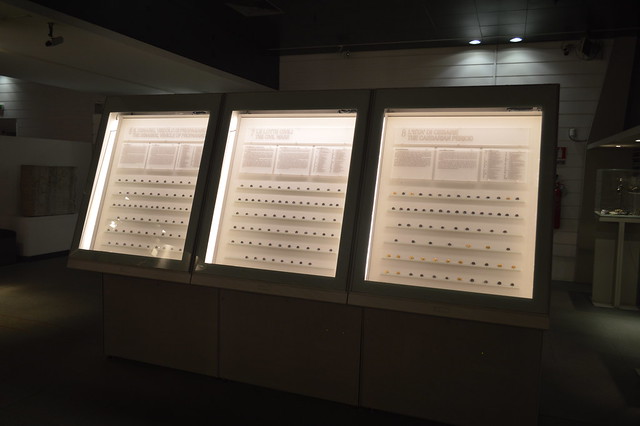 Catching a train:
Bad news, your American credit card probably won’t work in the automated machines. We have chip and signature instead of chip and pin like the rest of the world. You will have to wait in line to talk to a person. Take a number and be prepared for a long wait! Be sure to do this at least a day before you are trying to go anywhere since this will take a while.

Visiting the beach:
There are beaches accessible from the subway/train, you will have to pay a small fee to get in but it is worth it, be sure to pack a towel though as they are quite expensive there. After you get off the train station just ask at the ticket counter for lido and they will point you in the right direction. People have been coming to the beach here since the days of Rome and for a good reason. This is a great way to relax and unwind after several days of running around the country.